The round the world tour continues - next stop LA

I'm in Los Angeles!! YAAAAY!
It was a 12 hour flight from Auckland to LAX and cause my flights were changed I left at 3pm instead of 7:30, this was also cool as it meant that I was arriving at 9am and flying through the night so hopefully my jetlagged won't be bad! 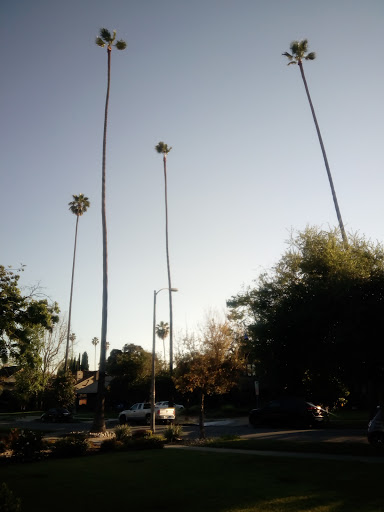 I'm staying with Sara Lewis and her fsmily; Sara is a friend of my mum from uni, who met during her year abroad. They kindly invited me to stay with them when mum told them that I'd be visiting LA for a couple of days. Although arriving at about 10 am it was about 12/1pm before we got to the house and I just had a nap (I only had 4 hours sleep on the plane)
In the evening we went for dinner with Sara and her husband, their daughter Lily and Sara's sister Carol, it was s lovely meal and it was great to get to know them a bit and spend some time with them all. They live out in South Pasadena and tomorrow we are heading out to explore the sights, they've taken the day off to go explore with me.

OUR DAY OF EXPLORING

SO, the first thing I noticed in LA is that the traffic is CRAAAZZYYY!!! You cant go anywhere without going through a maze of freeways!! I mean I don't think I've ever seen so many cars!! Hahaha it almost took so long to get anywhere, but then again maybe i was just used to long empty NZ roads. Anyway apparently it wasn't too bad, and we managed to get to our first stop, The Getty Centre Museum. What a stunning building; great architecture, fantastic open spaces, and very easy to navigate around. 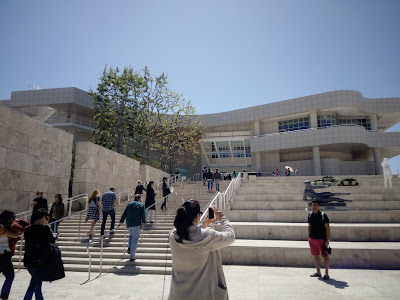 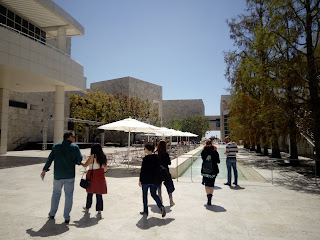 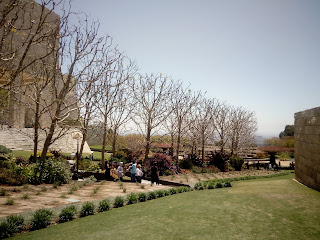 My favourite exhibition was Paper Promises: Early American Photography, and it was super cool to see such a range of early techniques of printing and capturing techniques, glass and paper negatives...ok basically it was a Photography Nerds dream! ;) haha 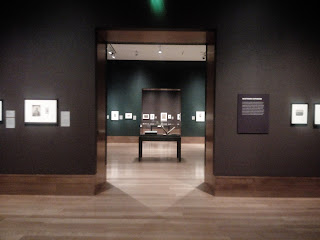 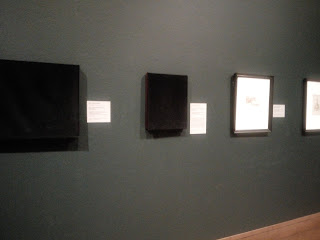 There was a gorgeous artist garden that the Museum surrounds, and it also looks out over Los Angeles. The garden itself is gorgeous and even though it was very busy it still had a wonderful chilled vibe about it. 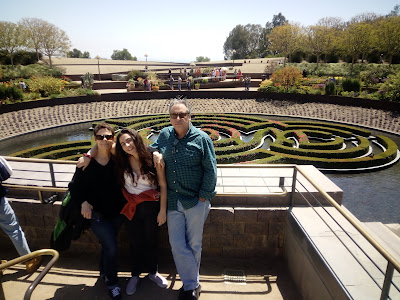 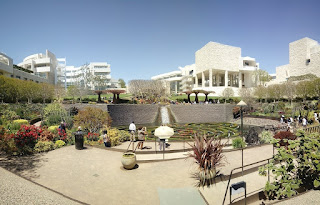 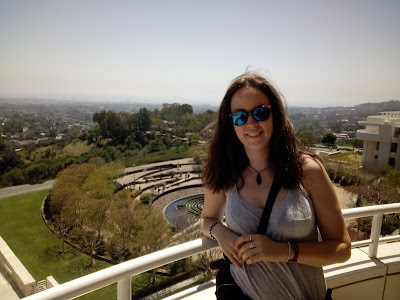 After spending a good few hours in the museum we hit the highways again for a wee whistle-stop tour around Hollywood, Beverly Hills, and a bunch of other LA highlights. Turns out parking is awful, and like i said before traffic means it takes forever to get anywhere, so it was mostly a drive through all these places, but it was nice to see them all through the car! I really enjoyed being able to see these, even briefly, and now i know what id want to see again when i come back. 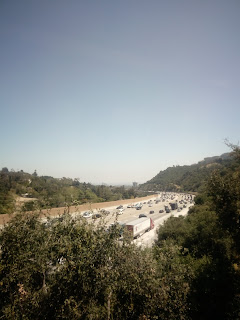 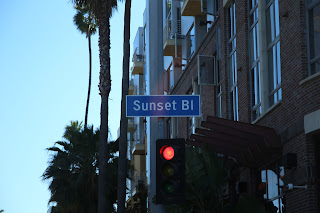 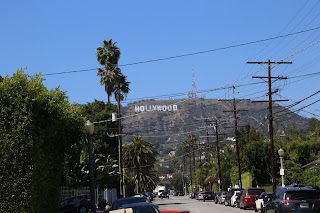 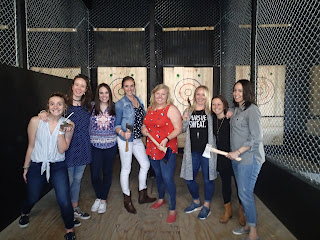 Fiona
Hello! I'm Fiona, 25 year old Photographer from the Isle of Lewis, Scotland. Follow me on my travels around the world (hopefully)! Currently exploring: NEW ZEALAND!